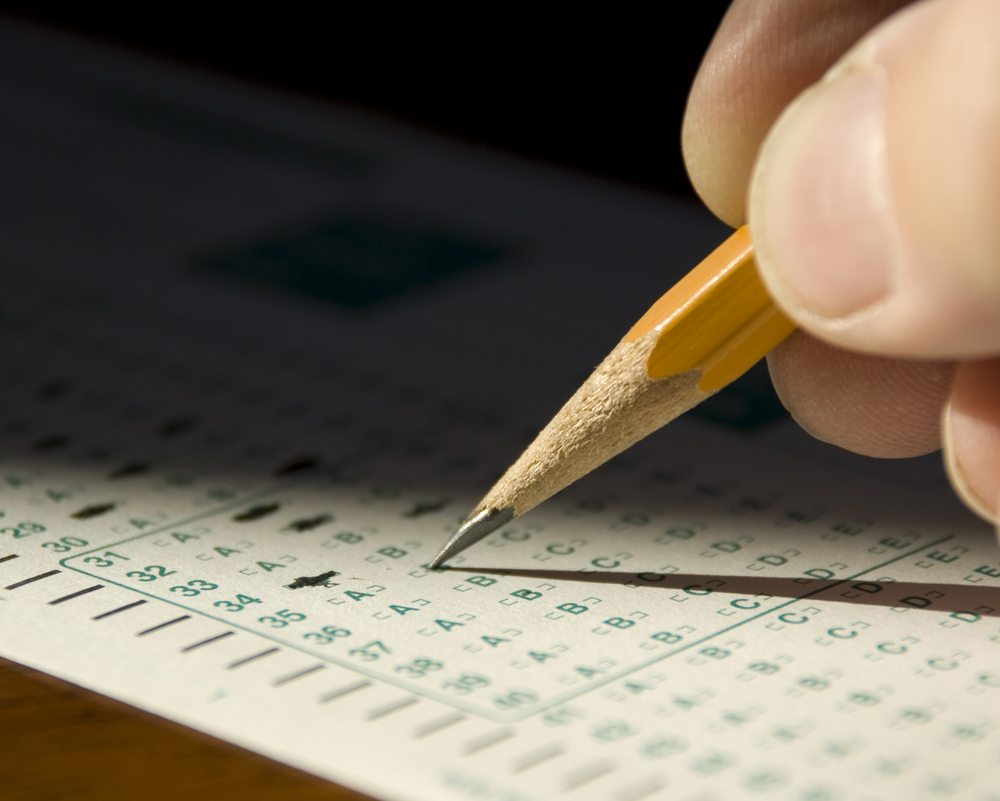 Standardized testing – especially those that are saddled with the promise of getting a student into college – is no stranger to the spotlight. With the ACT’s latest round of announced changes, higher education officials, parents, and students are once again debating the topic and what it should or should not consist of. The latest controversy comes after the ACT announced this week that next year students will be able to take the test online and will be able to retake sections of the test instead of re-sitting for the entire time.

The latter was the focus of this article in the New York Times from Anemona Hartocollis, which discusses the proposed change and several of the key points made from both supporters and opponents. Previously, the test compiled a score between 1 and 36 by averaging the sections. The proposed change would result in the subsections adding up into one “superscore” that highlights the highest score taken on each of the subsections.

Proponents of the shift say that this takes the pressure off of the test by removing the stressor that is sitting for a multi-hour test. It also means that students wouldn’t have their overall score dragged down by doing poorly on one section, as they could work to retake it without having to worry about the rest of the exam. Additionally, the ACT says that this will save students time by being a shorter exam, and would cost less than the current price tag, which can be up to $68. This will also allow colleges to report higher scores for their incoming class, making institutions look better.

However, critics point out that this plan is still vulnerable to all of the pitfalls as traditional standardized testing, if not more. Students who have access to tutors are going to be able to retake sections with better results while students who are not able to afford tutors will be left behind. Additionally, it places a higher emphasis upon increased scores, as it incentivizes taking the test multiple times to do better and better.