Is College Worth It? Studies Say Yes 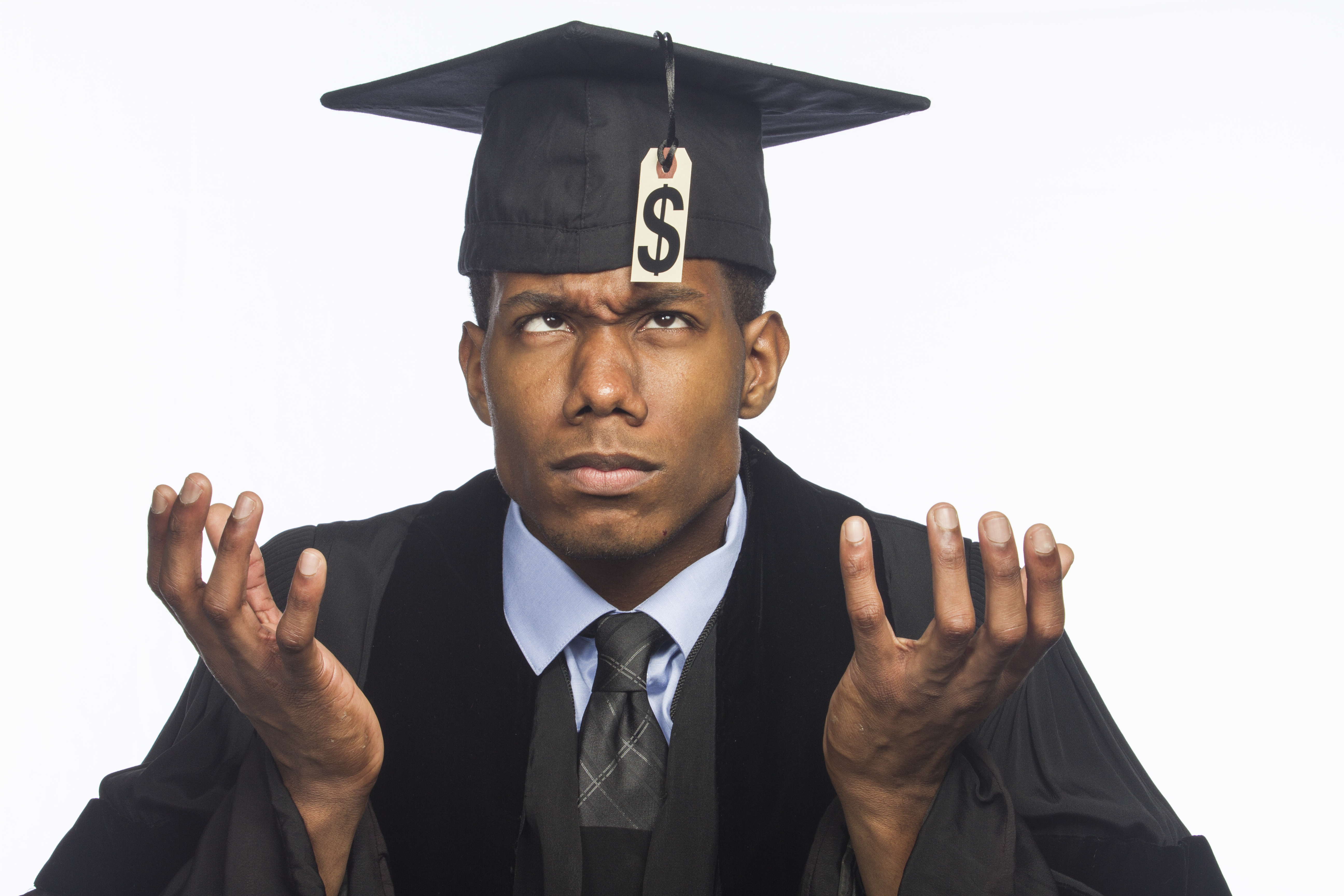 If recent articles have you questioning the value of a degree, you’re not alone. Every so often, there are inevitably headlines asking the question as to whether or not college is “worth it.” According to an article from Inside Higher Ed, the most recent circulation of this question comes after The Washington Post published an article titled, “Is college worth it? Read this study.” Author Anthony P. Carnevale wants you to know that the answer is short: yes.

Getting a college education is expensive, but it is an investment – one that will pay off in the long run for those who earn a degree.

The statistics and facts outlined in the aforementioned study are not only impressive, they prove conclusively that a completed college degree is almost always worth the fight. Carnevale writes, “The study shows that the median income for families led by a bachelor’s-degree recipient is more than 100 percent greater than the median income for families not led by degree recipients.” A completed bachelor’s degree is now worth two times the amount of someone without their degree, showing an increase from previous decades. Not only is a degree worth money – it’s worth more money now than ever before.

This is not a tool to build wealth. That same report quoted that 45% of wealth is inherited, not built. A degree in today’s world is a tool, necessary for most jobs. In fact, by 2027, it is estimated that 70% of jobs will require college.

Carnevale acknowledges that change is overdue in higher education, but it is on its way. Minority college enrollment rates are on the rise, and the number of people with degrees is as well. Just as before, a college education is still worth it, and it will continue to be well into the future.