The Georgetown Voice’s Review of Unlikely 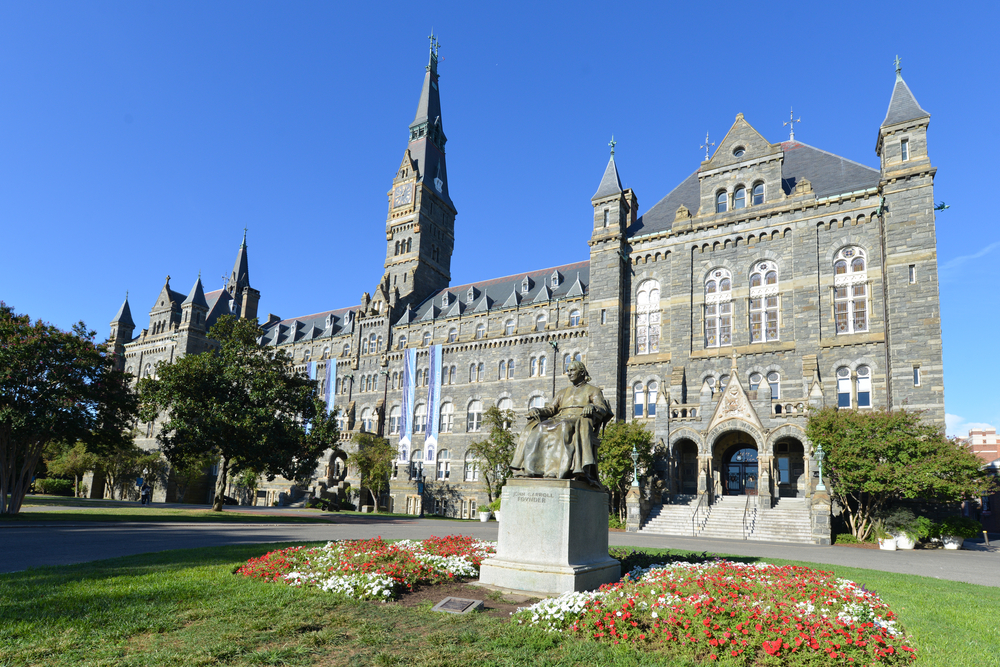 When elite institutions shine a light on problems rather than burying them, it helps to further critical conversations that can lead to change. This is exactly what the Georgetown Voice did in their article about the new documentary on education, Unlikely, which focuses on the college dropout crisis and the institutional and financial barriers that come between students and graduation.

The paper spoke to filmmaker Jaye Fenderson about her personal background as an admissions officer at Columbia University that inspired her to make the film with her husband and co-director, Adam Fenderson.

Author Samantha Tritt draws attention to the societal idea that if one attends college all will be well, which doesn’t capture what can happen if the system fails that student and they have to drop out. Tritt emphasizes Sara Goldrick-Rab’s role in the film, which discusses the some-college-no-degree group and the state that it can leave their lives in. When a student drops out but is suddenly in too much debt to return, the path between them and graduation is packed with hurdles.

The film highlights programs making changes and the article recaps them nicely, from traditional schools like Georgia State University or Arizona State University, to hybridized or online programs like YearUp and College for America.

Ultimately, Litt emphasizes the timeliness, optimism, and drive of the documentary. She states, “The success of the country depends on the success of its people, and Unlikely emphasizes the importance of making higher education equally accessible for all people.”