‘Unlikely’ Premieres in Theatres with a Red Carpet in Downtown LA 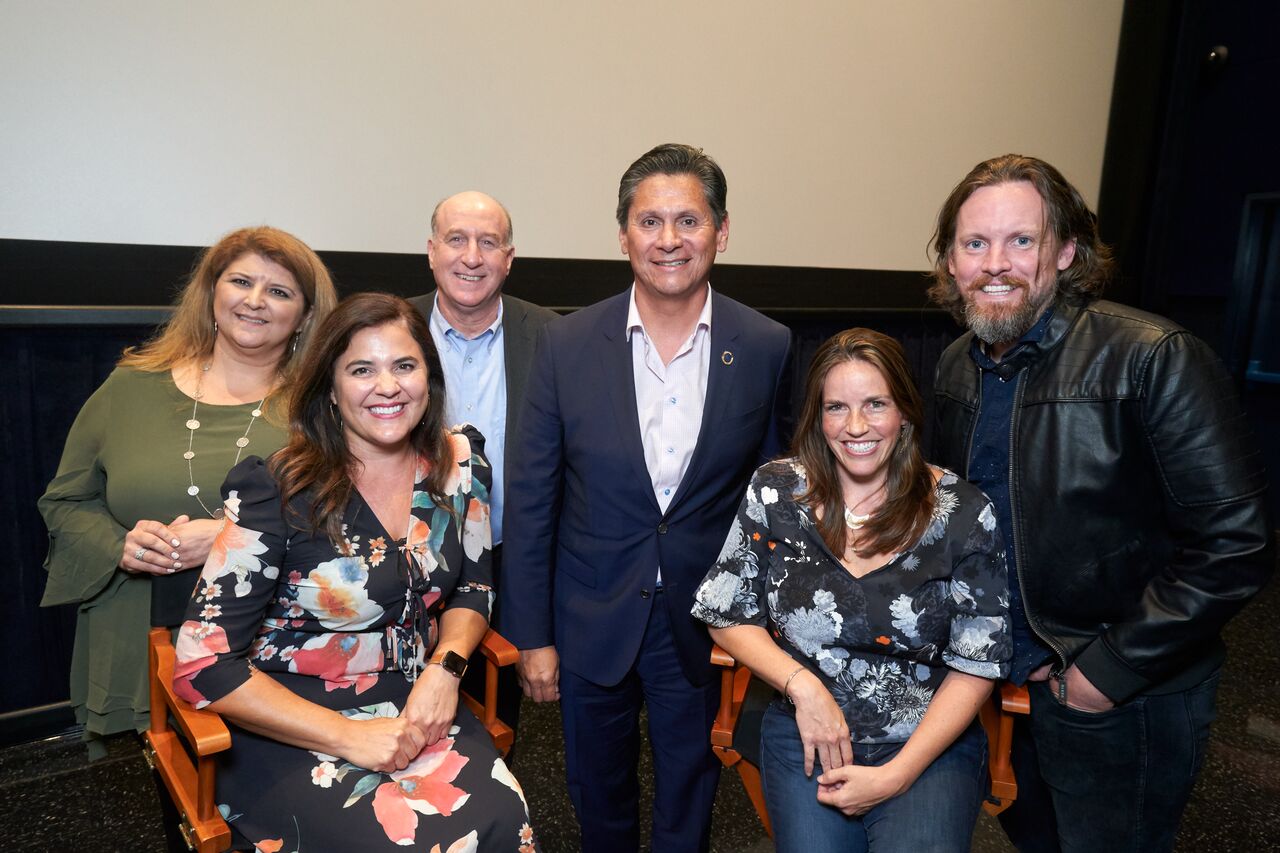 Last week, the latest documentary to cover higher education had its red carpet theatrical premiere in downtown Los Angeles. From the same filmmakers that brought you First Generation comes Unlikely, a film that details the college drop-out crisis, what barriers exist inside of educational institutions, and how we can break them down to give students their best chance at graduation. The evening was sponsored by the ECMC Foundation and the Campaign for College Opportunity. The ECMC Foundation wrote an article this week describing the evening and its events.

“Unlikely is a feature-length documentary that investigates the college completion crisis and the systemic barriers students from underserved backgrounds face during their postsecondary education journey,” ECMC Foundation representative Saúl Valdez wrote in his article about the film. “The stories shared throughout the film illuminate opportunities for improvement within the postsecondary education system”

Peter Taylor, the president of the ECMC Foundation, gave wonderful opening remarks in which he championed the stories of ‘non-traditional’ students, saying, “The single mother, the returning veteran, the formerly incarcerated person recently released back into the community – these people are joining the traditional 18-24 year old cohort in higher education, greatly diversifying our student populations, and causing institutions to adapt and change their practices.”

For more on the evening, read the full article here. Unlikely will open in select theaters starting October 18. For more visit www.unlikelyfilm.com.