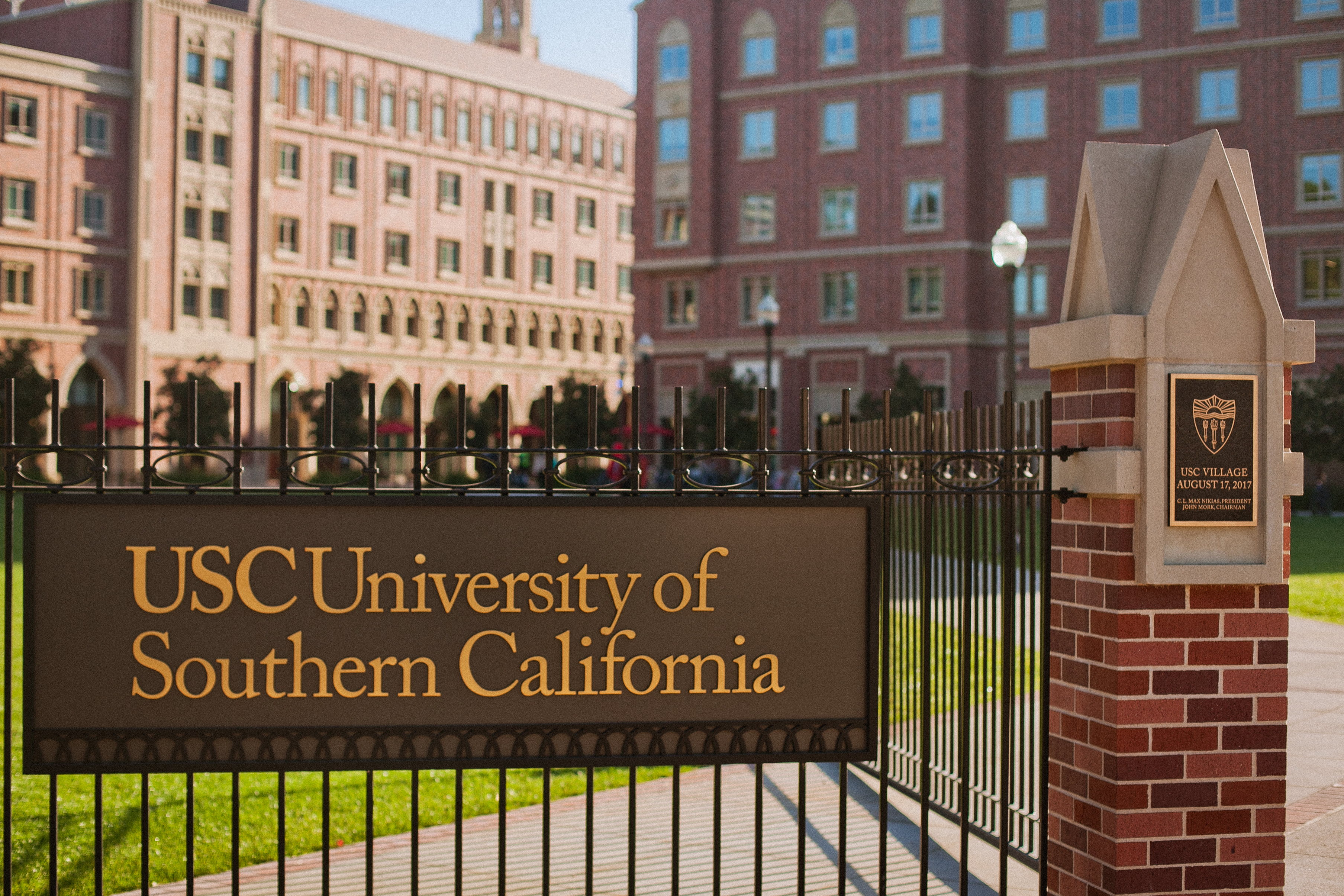 This morning, USC President Carol L Folt announced in a landmark move that the University would be offering free tuition for students coming from families who make less than $80,000 a year starting in the fall of 2020.

Folt stated, “We’re opening the door wider to make a USC education possible for talented students from all walks of life.”

This comes as part of an overhaul of the University’s financial aid system, along with no longer factoring home ownership into financial aid packages and promising more than a $30 million increase in financial aid offerings to students.

From a school that has recently been in the spotlight as part of the Varsity Blues Scandal, which saw wealthy parents going to trial after paying for their children to be admitted to certain schools, this news is a welcome signal that change in higher ed is coming.

With this latest announcement, USC joins the ranks of schools such as Harvard and Princeton, which offer similar scholarships to low-income students. Critics of these programs suggest that the problem with private institutions and low-income students is not financial aid packages, but whether those students are admitted in the first place.