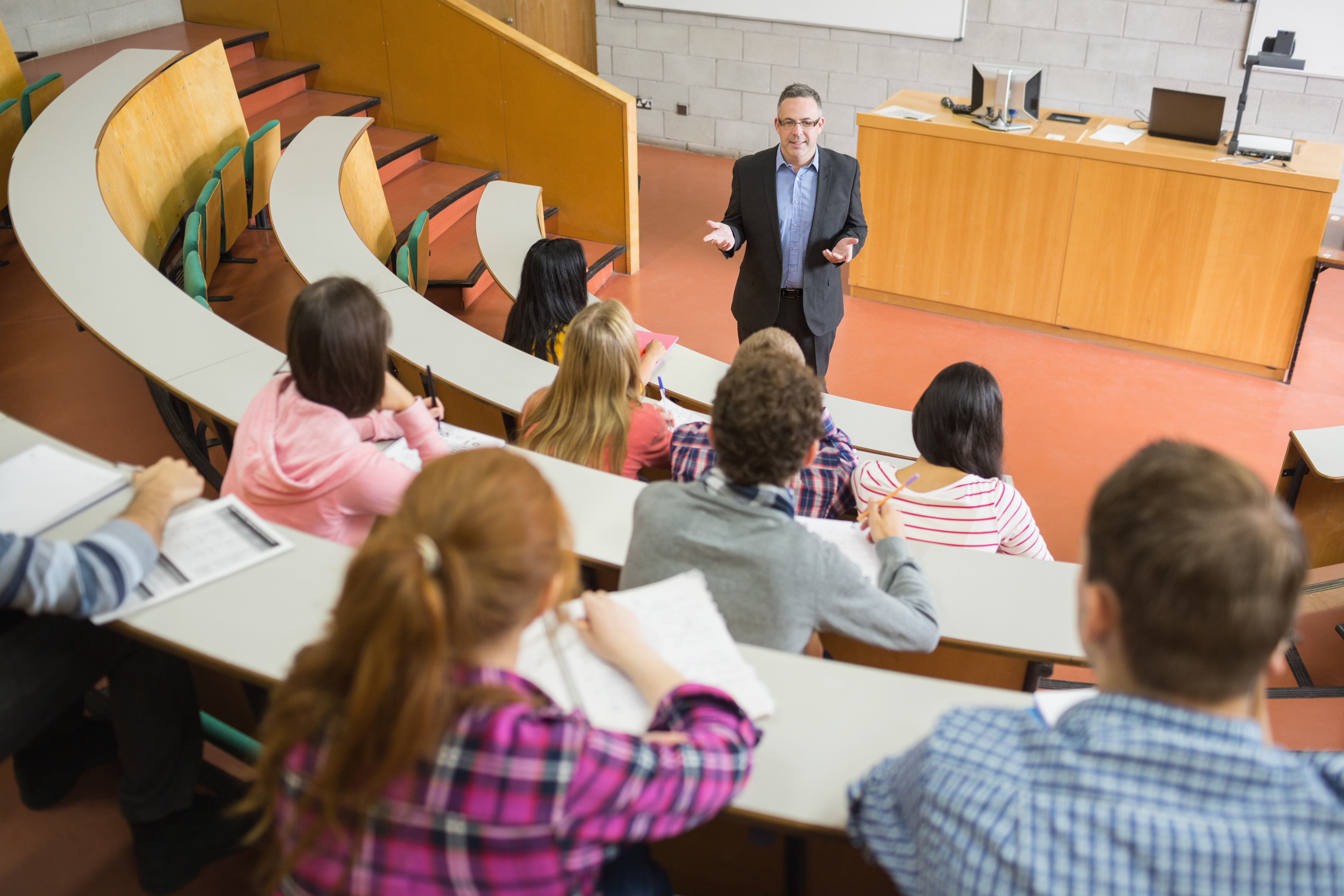 Are college students getting exposed to representative role models? The findings in a recent study conclude that in California, that answer is a resounding ‘no.’ As reported in EdSource, the faculty and senior leadership in the state’s public colleges and universities are overwhelmingly white: 69% of students overall at those schools in 2016-17 were identified as non-white, only about 32 percent of the tenured faculty and 38% of the senior leadership fit that criteria.

The study, which was conducted by the nonprofit advocacy group Campaign for College Opportunity, also found that only 47% of tenured faculty were women, compared to 54% of public college and university students last year.

What’s the harm in this racial disparity? The authors of the study say it all students need to see themselves represented in the postsecondary sphere. “An absence of diversity in positions of power will have a chilling effect on the aspirations of potential leaders who see little room for people like themselves in academia,” the report stated.