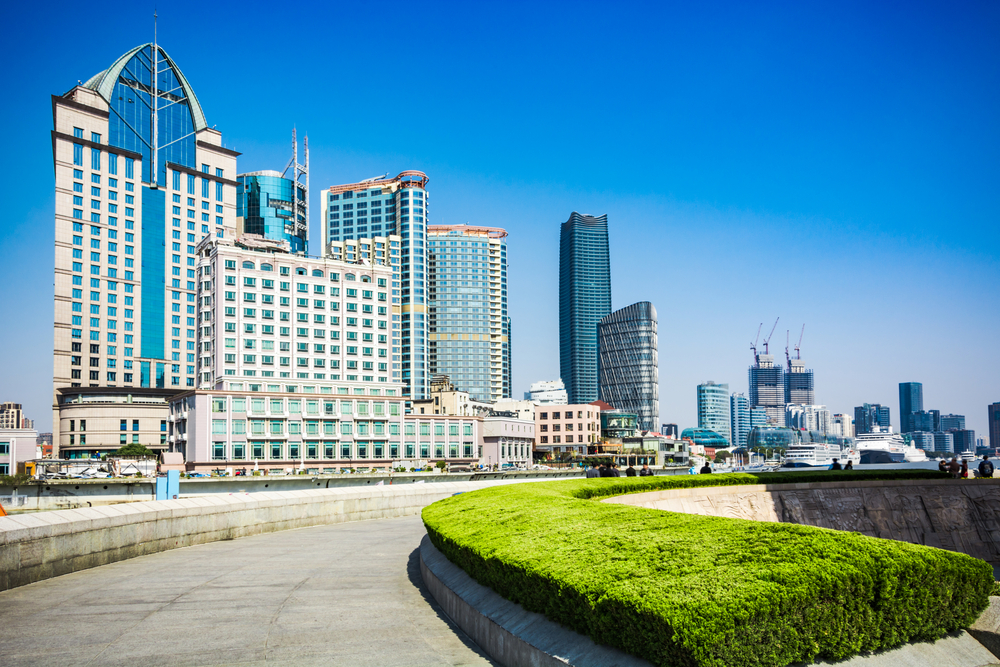 What makes a person want to live in a city? Of course there are many factors, from plentiful parks to affordable housing. But it’s easy to forget how much postsecondary institutions contribute to a thriving community. And new research suggests research spending has a lot to do with that.

Although it’s commonly understood that an educated workforce is great for a local economy, degree production isn’t a silver bullet, because retention rates for alumni vary from 70 percent to below 50. Economists Jaison Abel and Richard Deitz argue that research spending is much more important—literally four times the effect on the surrounding area as degree holders.

As Noah Smith writes in the Pittsburgh Post-Gazette, research expenditures, particularly those in the technology sector, leak into the community and surrounding businesses. Private-sector businesses often license ideas incubated in universities, and professors also consult, spreading ideas and knowledge.

Technology businesses are huge job creators in today’s economy, and Abel and Deitz found that they tend to cluster around universities to collect skilled workers and the ideas percolating within. And although many people think of of up-and-coming tech hubs in San Diego, Austin, and Raleigh, Smith argues that the benefits of a university research spending can be felt in even small rural areas.