Why Colleges Must Stop Using Coded Language to Discuss BIPOC 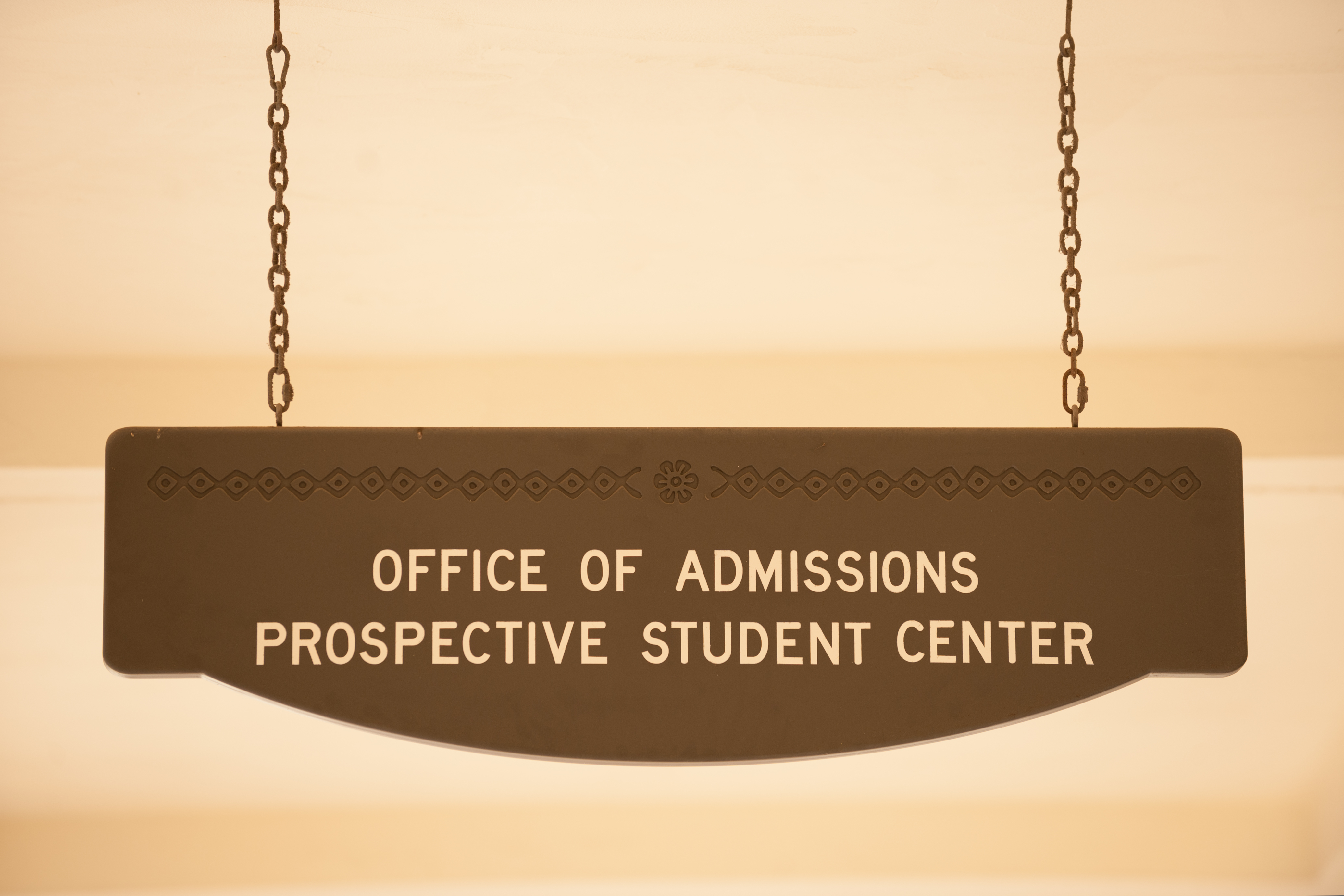 Racial equity on campus and in the admissions office has been a deeply discussed topic as more student bodies push for more inclusive and diverse schools with more transparent policies. Uprooting systemic racism in schools is a much deeper issue than just banning racism on campus. It is not enough to just admit more BIPOC students – it is in how they are discussed on campus as well. A recent article for Teen Vogue written by Zach Schermele describes the ‘coded language’ that schools frequently use in admissions to describe students of color, as opposed to being transparent and intentional.

The most recent example? Grit. A term that people like former teacher Jess Johnson feel does not begin to capture daily life for a student of color. “Grit, for my students, came with a cost. My students experienced trauma, housing and food insecurity, gun and gang violence, lack of education, and poverty,” Johnson said. Using terms like ‘grit’ not only smooths over the struggles of BIPOC students, it also allows racial bias to continue to exist by not speaking to it explicitly. The National Education Association defines coded language as, ““substitut[es] terms describing racial identity with seemingly race-neutral terms that disguise explicit and/or implicit racial animus.” Schermele writes that other terms, such as, “college ready, achievement gap, and at-risk youth,” also fall under the definition of coded language, frequently bringing more detriment than benefit.

Use of coded language frequently pops up in the admissions process. This, Schermele attests, should be just as attended to as other components of education being reworked following the recent nation-wide outcry over the death of George Floyd.

Progress is being made. Schemele notes that schools across the nation have done everything from rename buildings to reword school mission statements in an attempt to push for a racially equitable education system. But in order to truly achieve it, all components of how race is discussed and worked with in school systems must be attended to.