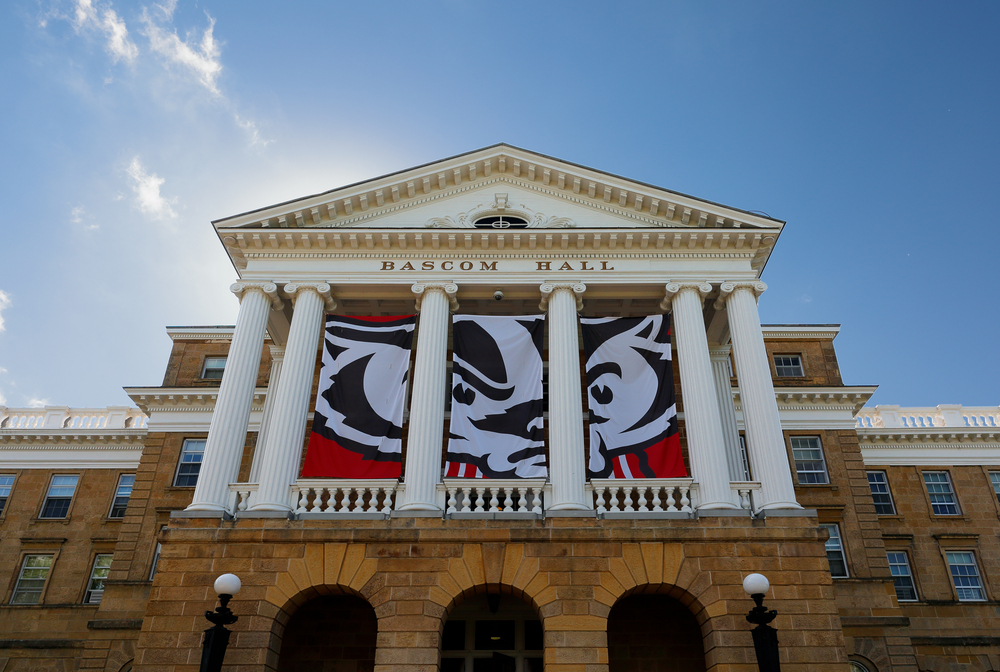 Low-income students’ lack of access to elite colleges has become a hot topic in education circles, as more academic leaders cast a critical eye on their lack of diversity. The data is striking: Economically disadvantaged students make up only 3 percent of the population at America’s most selective college.

To address what is now universally acknowledged to be a major problem, universities have come together to create the American Talent Initiative. One hundred schools have signed up to become a part of this ambitious group, where the goal is to enroll 50,000 additional low- and moderate-income students by 2015.

All believe strongly that campuses benefit from a diverse population. As Schlissel puts it, “We [Michigan] are a public university. And to me, that means we have to serve and capture the talent from the full breadth of the public. To be honest, we’ve done a poor job of identifying and recruiting students from the lower half of the income spectrum in my home state of Michigan,” he tells NPR. “Only 10 or 15 percent of our in-state students are from the lower 50 percent of the economic spectrum. I’m 100 percent convinced that talent is distributed uniformly across society.”

They’re also looking to their state governments to help subsidize education, a move that may dramatically change the way low-income kids think about their chances for attending college. “Often if you’re a first-generation student, no one’s gone to college,” Blank tells NPR.  “You’re thinking it’s just not for you. We want to get the message out: If you are able to get into UW-Madison, we will work with you to make sure you can afford it. It’s really about making it clear that we’re affordable to low-income and moderate-income students.”

This site uses Akismet to reduce spam. Learn how your comment data is processed.