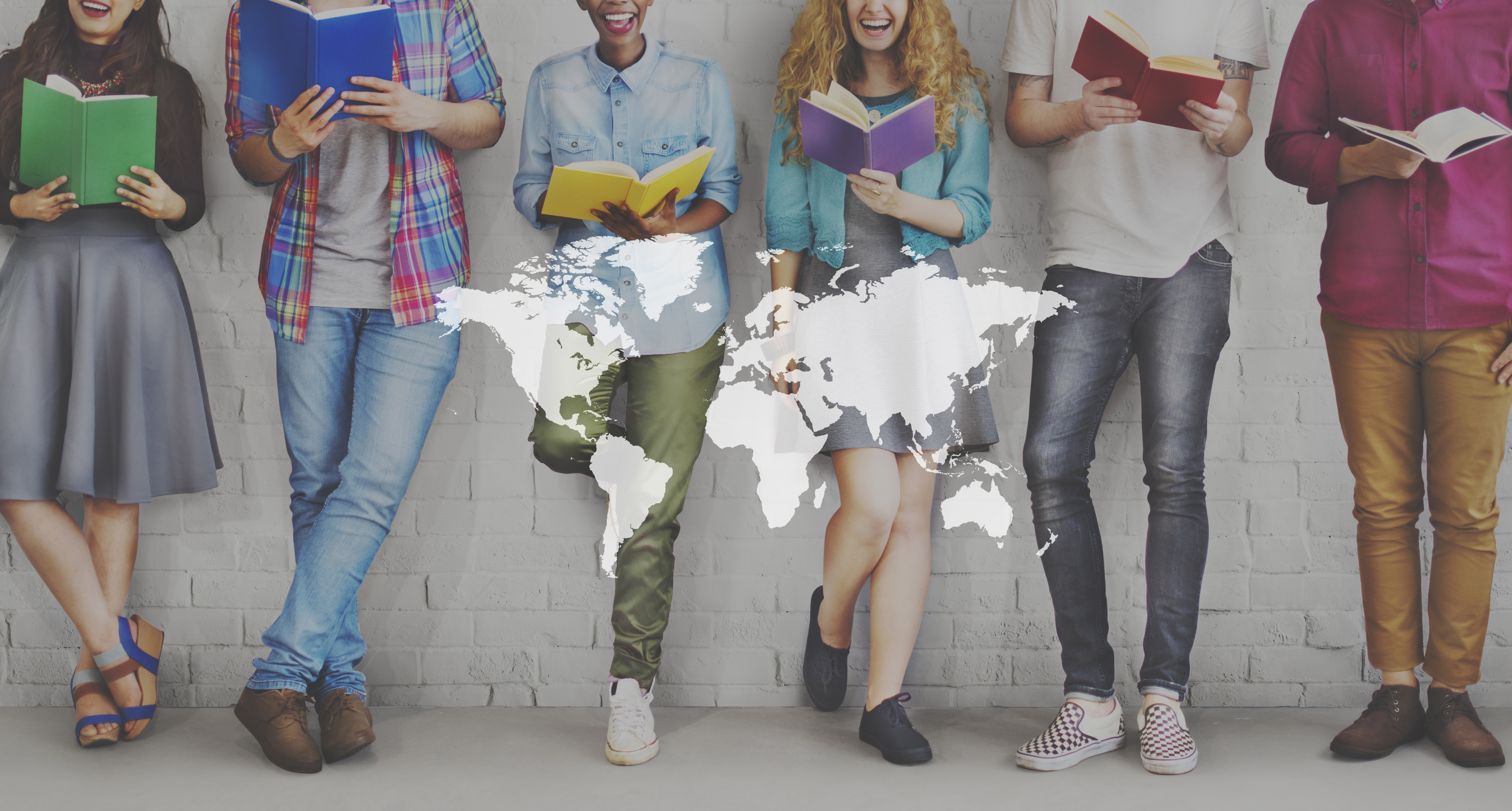 Last week, university communities were shaken to their core when the White House announced that Visas for foreign students would be revoked for those studying at schools not resuming in person. With over one million international college students studying in America, it meant losing a significant portion of campus communities. For most schools with a high international student population, like the University of Southern California, the declaration meant hurrying to come up with solutions, like free credits to take an in-person class at no additional cost, so that students could afford to stay.

This week comes as a breath of fresh air as it was announced that the new Visa rule had been overturned, and all international students would be allowed to safely continue their programs of study. A recent article from USA Today’s Deirdre Shesgreen and Chris Quintana reported that this decision comes in the wake of the backlash for the decision. Harvard and MIT filed a lawsuit against the decision, causing many colleges and university systems to issue similar lawsuits or petitions. Additionally, eighteen state attorney generals moved to sue the Department of Homeland Security.

The swift and fierce uprising against the ruling also included privately owned businesses, like Facebook and Google, as well as institutions such as the U.S. Chamber of Commerce, Shesgreen and Quintana report. The economic fallout from the decision to oust 5.5% of college students from the United States, experts say, would have been felt widely throughout the nation, being especially impactful in college towns.

Colleges are expected to still see a decrease in the number of returning international students this year due to the COVID-19 pandemic.